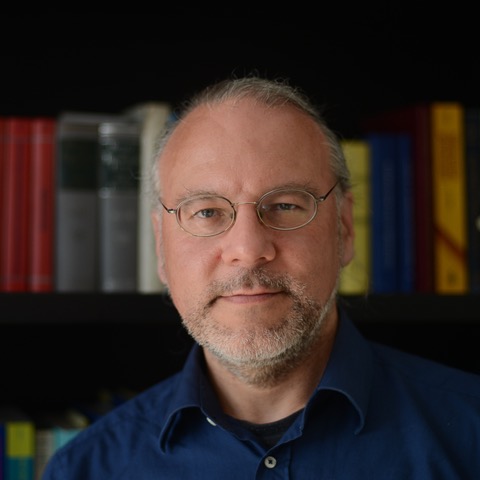 The Silver Medal recognizes researchers for the originality, quality and importance of their work, recognized at the national and international level.

In 2021, 20 researchers have been awarded this distinction, including Michael Bender from IP2I, to whom we express our congratulations.

Michael Bender has been a member of the IP2I theory team since 2016, where he conducts research in the field of theoretical low-energy nuclear physics. He is interested in the structure of heavy and super-heavy, stable and exotic nuclei, low-energy excitations, coexistence and shape mixing, rotational bands, layered structure, pairing correlations and large-amplitude collective motions. To describe these phenomena, he uses the so-called “energy density functional” methods and has contributed to the development of self-consistent methods with symmetry breaking, the generating coordinate method and symmetry restoration techniques.