LHC Run3 on the launch pad! 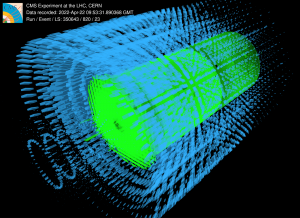 Since April 22, the date of the first beams of the LHC after a three-year shutdown, preparations to reach the nominal values of the machine have accelerated further. The first test collisions at an energy never before reached (13.6TeV) have been recorded. A few more weeks of preparation will be necessary to be able to perform these collisions with a very stable beam and with the nominal number of protons. On the CMS side, the iP2I teams heavily involved in the start-up operations have focused on the calibration of the electromagnetic calorimeter in order to optimize it to deliver physics data of excellent quality. The trajectometer, another historical detector of the laboratory, has also recorded its first tracks and a first alignment using the first collisions combined with 6 million tracks from cosmic rays could be provided.

Summer is here and it is time for the LHC’s vast research program, ranging from the study of the Higgs boson, to the fundamental properties of the Universe, to the discovery of new particles, to finally get underway!

Join us for the official start of Run 3, surrounded by two events marking 10 years since the discovery of a Higgs boson at the LHC:

–Wednesday July 6: Higgs Boson: 10 years later, the adventure continues: IN2P3 celebration of the 10th anniversary of the discovery of the Higgs Boson: APC, 10am-12:30pm, broadcast in the Dirac amphitheatre”. 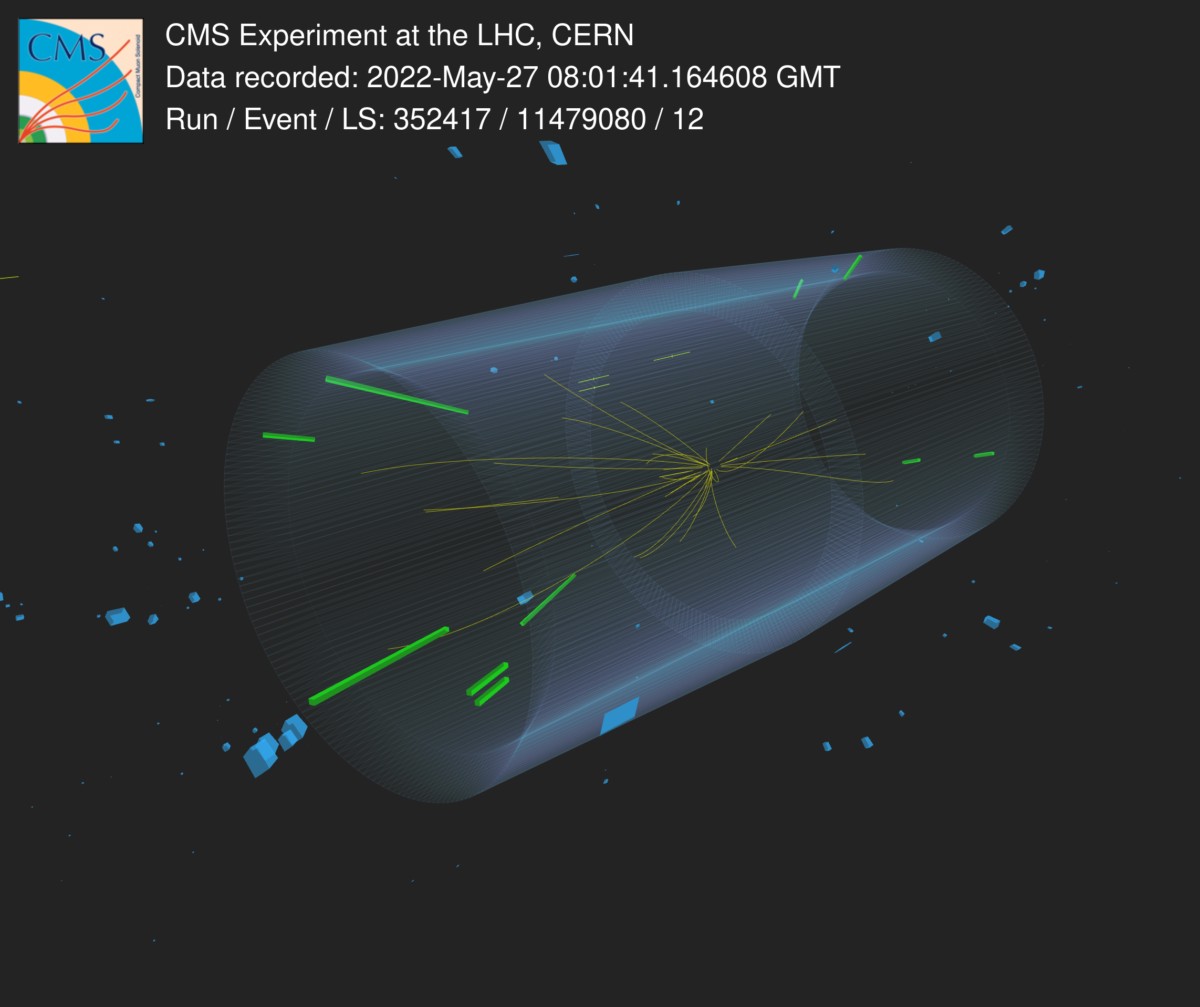 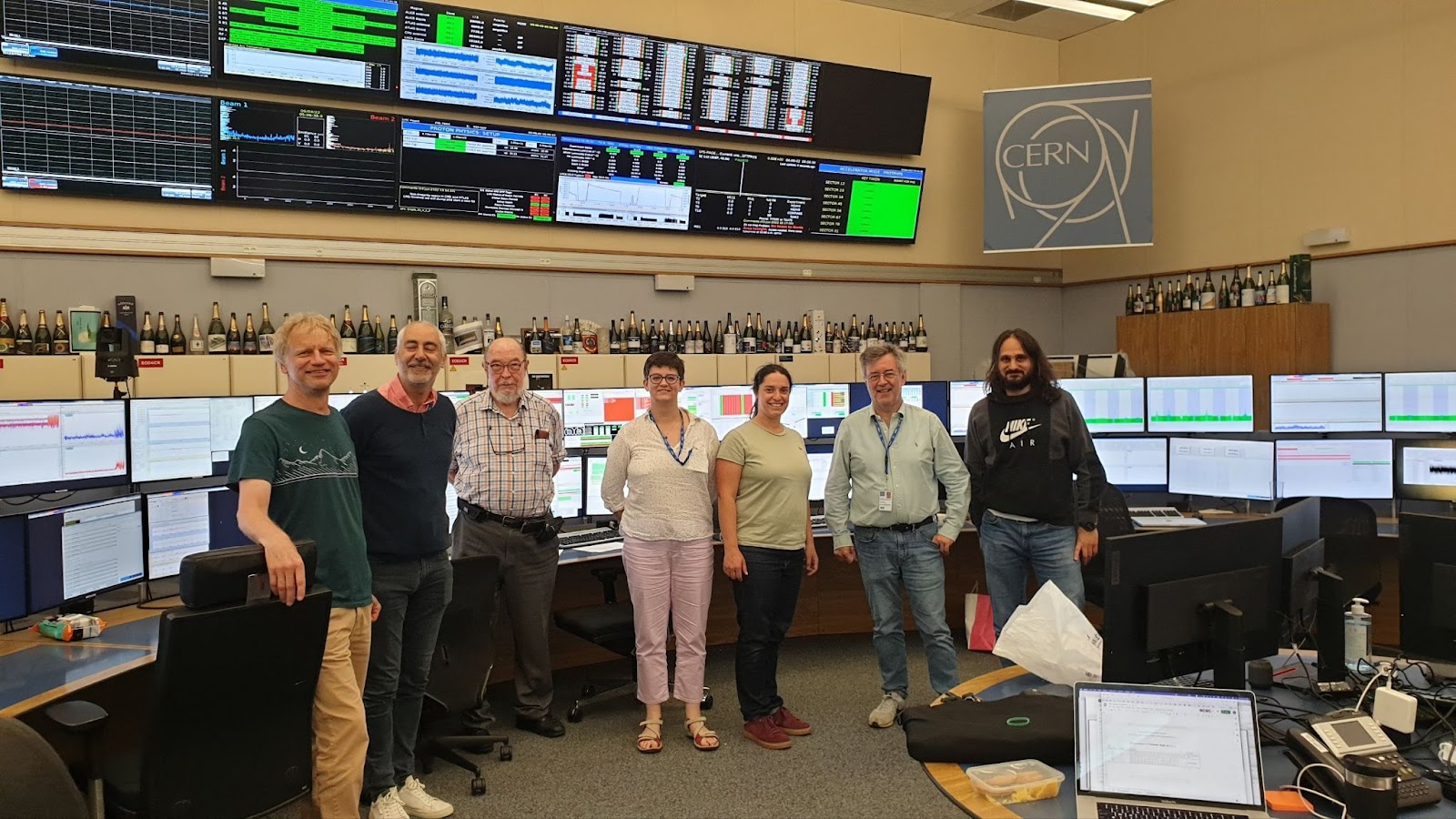